Brincadeira was born in 2004 as a result of percussion meetings in the Parc de la Ciutadella in Barcelona. Throughout its trajectory, it evolved from being a batucada group to a Percussion company that fuses body expression with musicality, creating melodies through movement.

His first composition is La Sonrisa del Silencio 2008, a show for all ages that for an hour people will feel and enjoy the energy of every moment.

Following the idea of connecting with the public, ..Evolution 2.0.. 2013 is created. Like the word itself, it’s a show in constant development.

The musical process and choreographic creation are based on the knowledge and balance of virtues and weaknesses of the people that take part in the show. Working on personal growth as well as the social aspect. With this show, Brincadeira has travelled to Sweden, Germany, Russia, Italy and Romania.

When the internationalization of the company started, Edison wanted to transmit through movement and sound, the beauty of Barcelona. For this reason, Vertical 2015 show, was created, which is based on the constant search of reality, and helps us to understand that our life should be an improvisation “without anything else”… This show has traveled to Hungary, Romania, Croatia, Portugal, Denmark, Italy, etc...

The company is a MEINL endorser since 2015, one of the major brand of the music industry, and also collaborates with BAART

In 2016, in conjunction with BrodasBros company, VIBRA show was created, a mixture of urban dances with percussion that has been present at the MAC Festival, Tivoli Theater, Grec Theater, Sant Cugat Auditorium, in Thuir (France), etc.

Based on the great experiences gained in this show, SINCÊRITY 2018 is created, a connection space between Edison Aguilar and Rodrigo Sarubbi, which seeks the creation of melodies based on the union between percussion and guitar, letting themselves be carried by the strengths and deepness of their feelings.

After acquiring a great amount of experience in both street and theater shows, PERCULIGHTS was created, where movement, percussion and rhythm generate real-time light and color dynamics.. It premiered in 2018 at the Festus de Torelló and we have already had the opportunity to be part of the Three wise men parade of Barcelona, the “Encesa de Llums”de Cornella, the Spring Festival in Doha, among others.

Throughout its history, the project has always maintained a social aspect, approaching its work to disadvantaged groups, fighting for equal opportunities and promoting cohesion based on music.

The Percussion Workshops have evolved, reaching all kinds of groups (children, young people, families ...). Working in various schools, sociocultural projects and neighborhoods of Barcelona, ​​doing musical and educational work, experiences that give rise, in 2020 to the EDUCATIONAL PROJECT 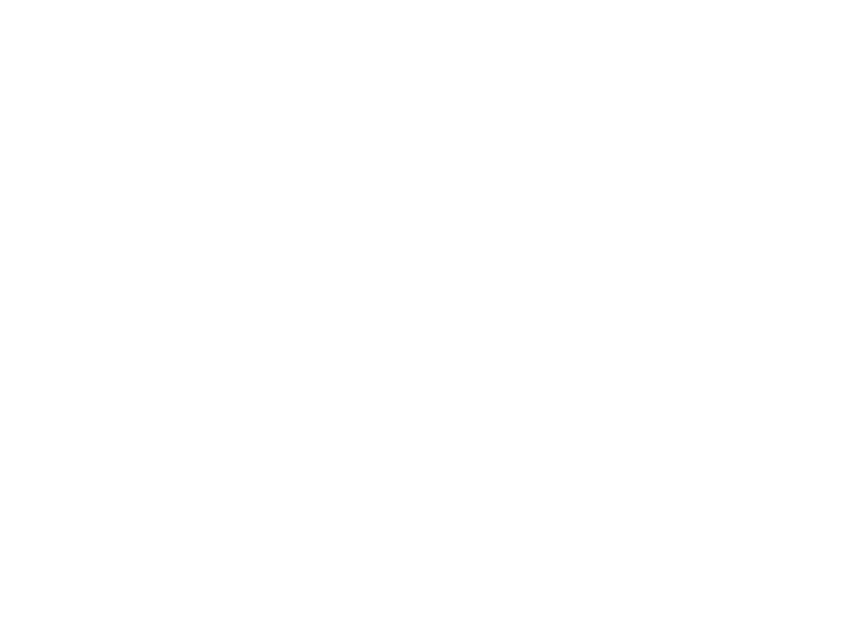